Fast Forward Studio, a newly formed internal game development team from international multimedia powerhouse My.com, has today emerged from stealth mode to unveil a new mobile-focused MOBA - Planet of Heroes. The game is a modern MOBA built from the ground-up for mobile devices and aims to capture the essence of what makes this genre great on PC while playing to the strength of mobile platforms. Planet of Heroes is scheduled for release in Q4 2016 for mobile platforms. 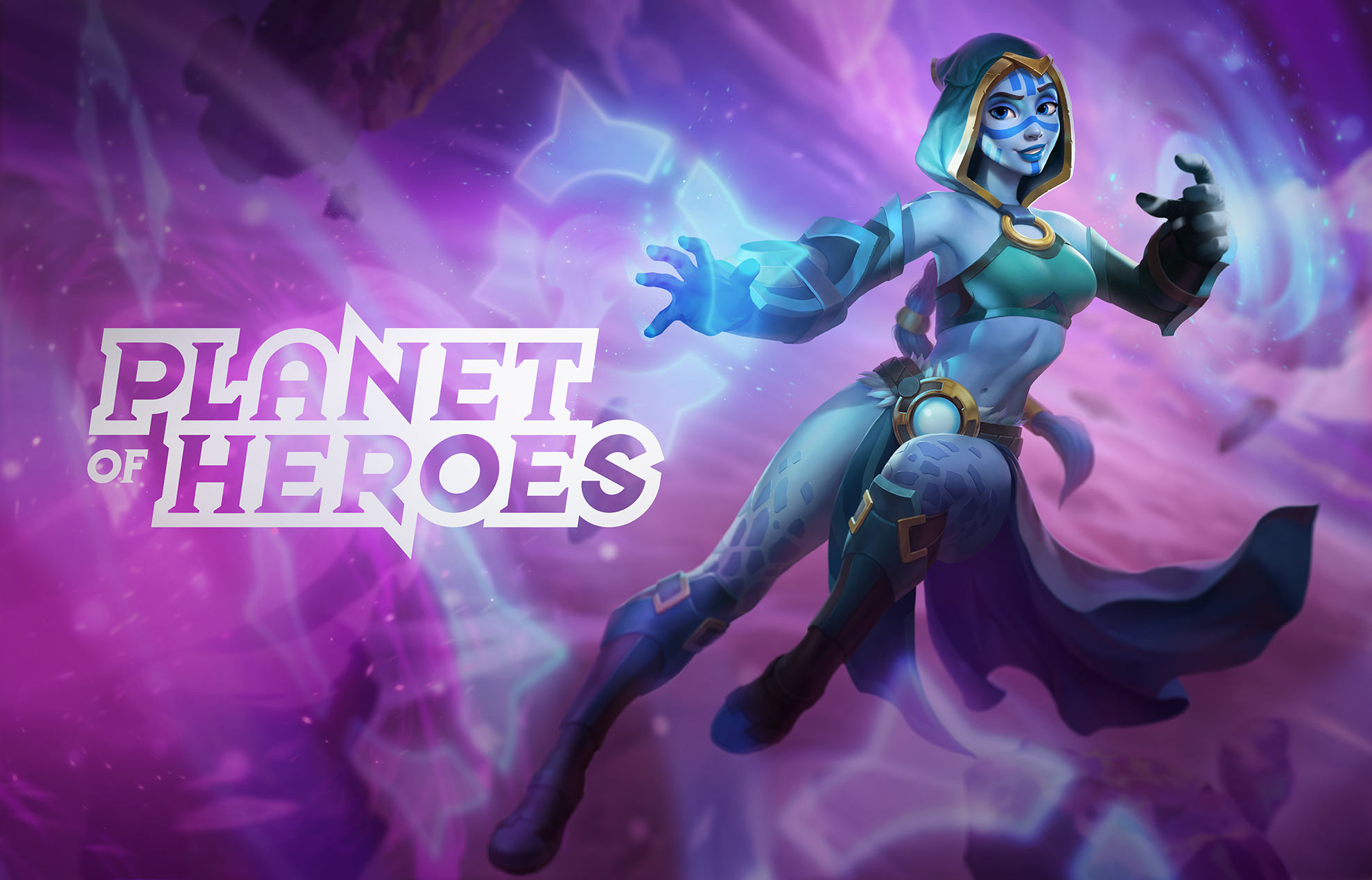 About Planet of Heroes:

The Devourer, a galactic being of immeasurable power, sleeps deep in the bowels of the Ritual Planet, imprisoned there by the mighty Forerunners. But it stirs in its sleep and if awakened would spell disaster for the galaxy. But emanations of nearby battle seem to keep the devourer asleep as it feeds upon primal emotions: rage, bloodlust, and the thrill of victory. To feed the Devourer, an arena is built on Ritual Planet and the newly formed Order of Heroes is charged to battle eternally. Its members -- soldiers, rebels, poets, criminals and scientists -- ceaselessly battle through day and night, season after season and year after year. In their endless effort lies fortune and fame… and the only hope for the galaxy.

Fast Forward has adopted a community-driven design approach, bringing in streamers and gamers from the start of development to voice their opinions on how the game plays and feels. In addition the company has formed an advisory “council” -- a small group of industry luminaries, eSports personalities and streamers who will consult on game design issues. Among these experts is Cowsep, a MOBA-expert and well-known Twitch personality, whose expertise and enthusiasm have already had a great impact on the game.

“This is one of the most fascinating projects of my life: The good people of Fast Forward are 100% dedicated to making a game that hardcore MOBA fans will enjoy -- I really love working with them!” he says.

Ivan Fedyanin, director of Fast Forward Studio, adds, “We all share a deep love of MOBAs, their competitive spirit and, above all, the vibrant communities around this genre and we are going to be sure we don't disappoint them.”

Fast Forward, as part of the game's development, will also implement a website where game developers and interested MOBA fans can interact and discuss the finer points of MOBA design.